Councillor Stadnyk has recently announced his resignation. Due to this vacancy occurring more than 18 months before the next Municipal Election, the Town of Fox Creek is required to hold a By-Election to fill the vacant council position. 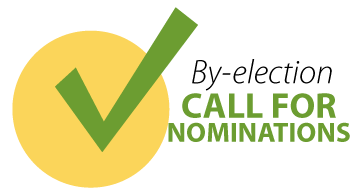 Every candidate nomination will:

Click Here to view and print the Nomination Paper and Candidate’s Acceptance form. 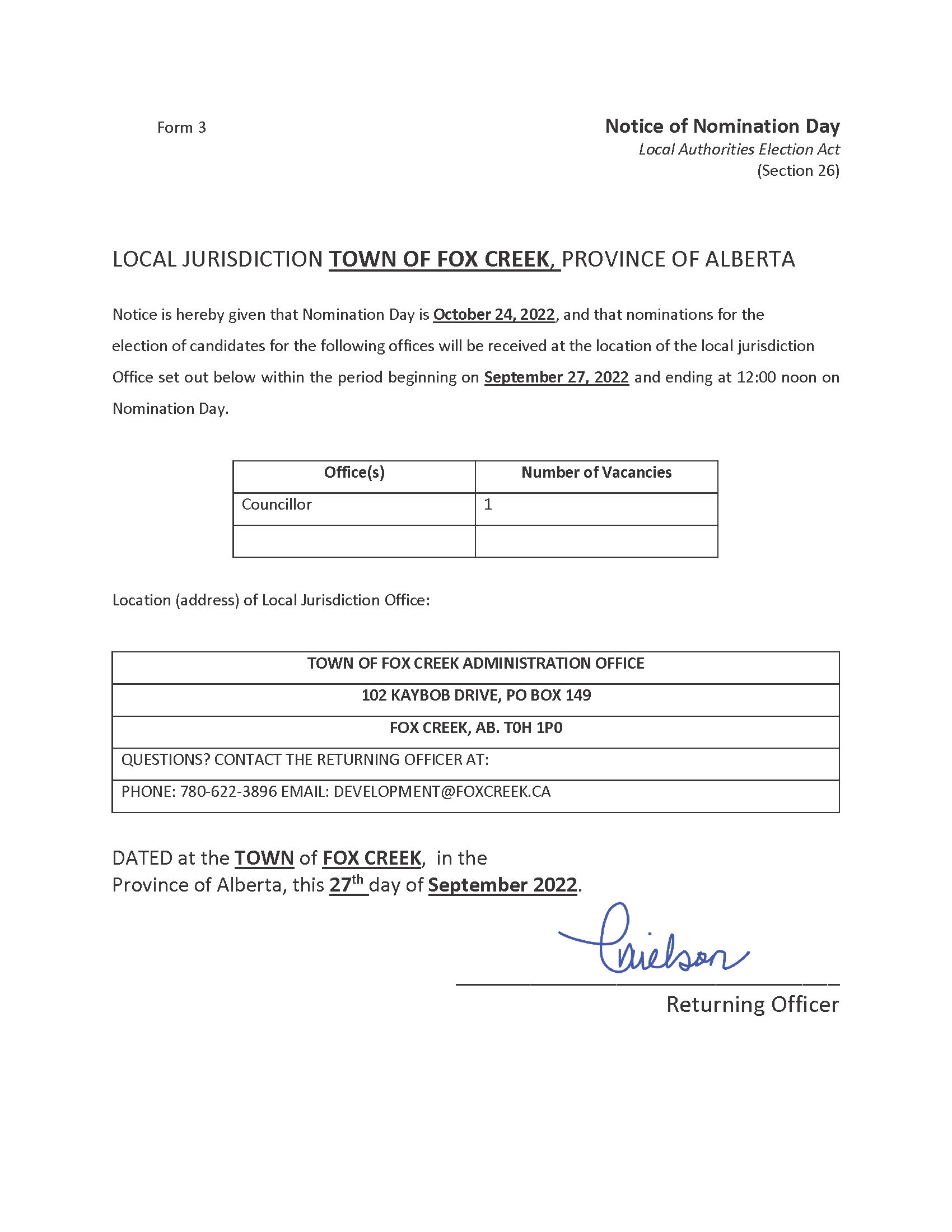